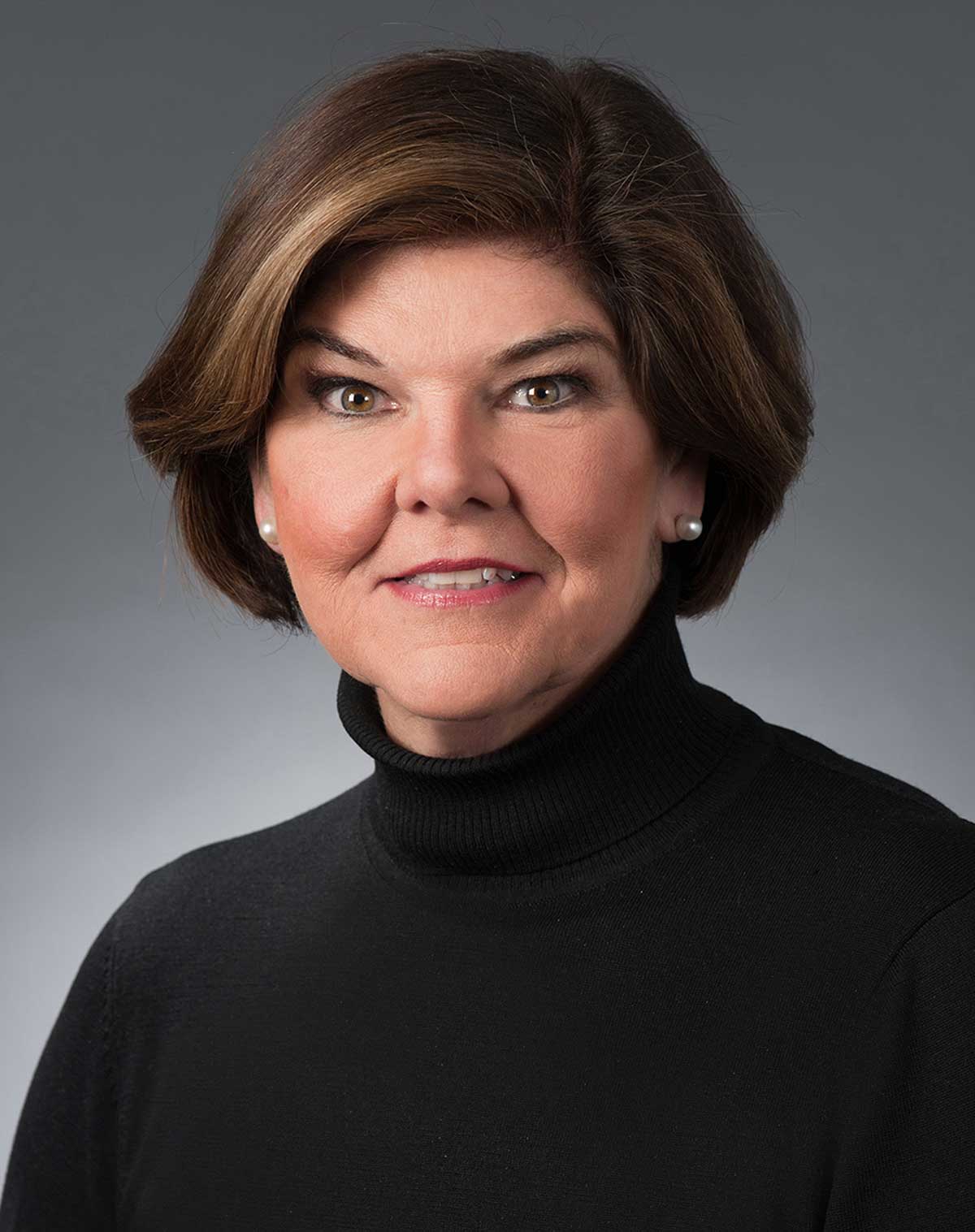 Award winning broadcast journalist Ann Compton, the first woman reporter ever assigned to cover the White House on a fulltime basis by a network television news organization, was inducted into the Illinois Broadcasters Association’s Hall of Fame, Monday, December 15, 2014 during a ceremony held at the Museum of Broadcast Communications.

“It was a front row seat to presidential history,” Ann told those gathered for the induction.  IBA Hall of Famer Bill Kurtis emceed the evening’s ceremony and recalled the climate of television broadcasting in 1974 when ABC News hired Compton to work from New York. There were not many women covering the news at this level.

Ann joined the White House Press Corps in 1974.  Reporting for all ABC News broadcasts, Compton has traveled around the globe and through all 50 states with presidents, vice presidents and first ladies.

September 11, 2001 would find Compton as the only reporter allowed to remain on Air Force One during those dramatic hours when President Bush was unable to return to Washington.  Ann told the audience about the moment when the President was interrupted to be told a second plane hit the World Trade Center.

“I wasn’t afraid for the President, but afraid for those people who were going to work, just going about their day, not feeling vulnerable,” said Ann.

From Air Force One, Ann could watch the television coverage of the terror attack but was unable to file news reports from the place.  “We actually watched in horror,” she said.

Later that day, Ann along with the President landed at the Washington Monument, “The Pillar of Democracy” as she described it.  Ann received an email from her son who was away at college, painfully stating that his fraternity brother was on the 93rd floor of the first tower.

“At that moment, I cried for the first time that day.  At that time I was a Mom, not a reporter, and I cried,” said Ann.

Ann accepted her Illinois Broadcasters Association Hall of Fame Award by saying, “At that time, I was able to use my knowledge of a Washington report…I am proud that you, my fellow broadcasters, have honored me with a chance to stand proudly with all of you.”

Ann became the 55th Member of the Illinois Broadcasters Association