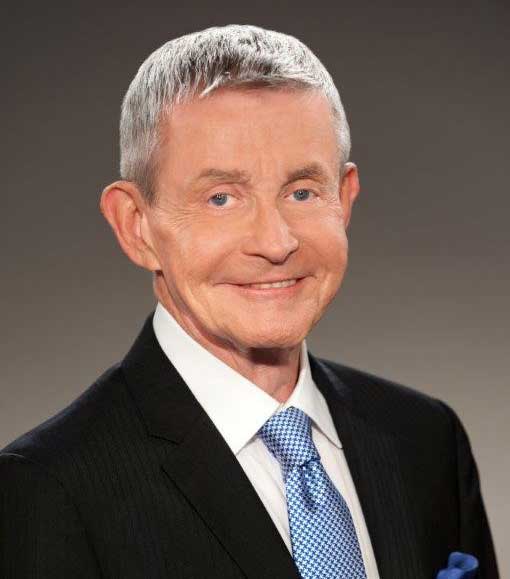 Long-time CBS News White House reporter Bill Planted was inducted into the Illinois Broadcasters Association Hall of Fame on June 6, 2018.  Plante was introduced by his stepson, Chris Plant, a syndicated radio show host as part of the Westwood One Network.

Bill Plante, a retired veteran reporter, was a CBS News White House correspondent during the administrations of Ronald Reagan (beginning in 1981), Bill Clinton, George W. Bush and Barack Obama. During the administration of the first President Bush, he was CBS News’ State Department correspondent (1989-92). Plante’s reports have been seen across all CBS News platforms including “CBS This Morning,” and the “CBS Evening News.”

Plante was based in CBS News’ Washington bureau since December 1976. He covered every Presidential campaign since 1968. Before his first White House assignment, he covered general and off-year elections, including the national political conventions. In 1968, he reported on the campaigns of Hubert Humphrey and Richard Nixon. During the 1972 campaign, Plante’s assignments included covering candidates George McGovern and Sargent Shriver. In the summer of 1976, he covered Jimmy Carter and then, in the fall, Walter Mondale’s vice presidential campaign. Plante was a floor reporter at the 1988 Democratic and Republican National Conventions.  For additonal information on Bill Plante:  https://www.cbsnews.com/team/bill-plante/