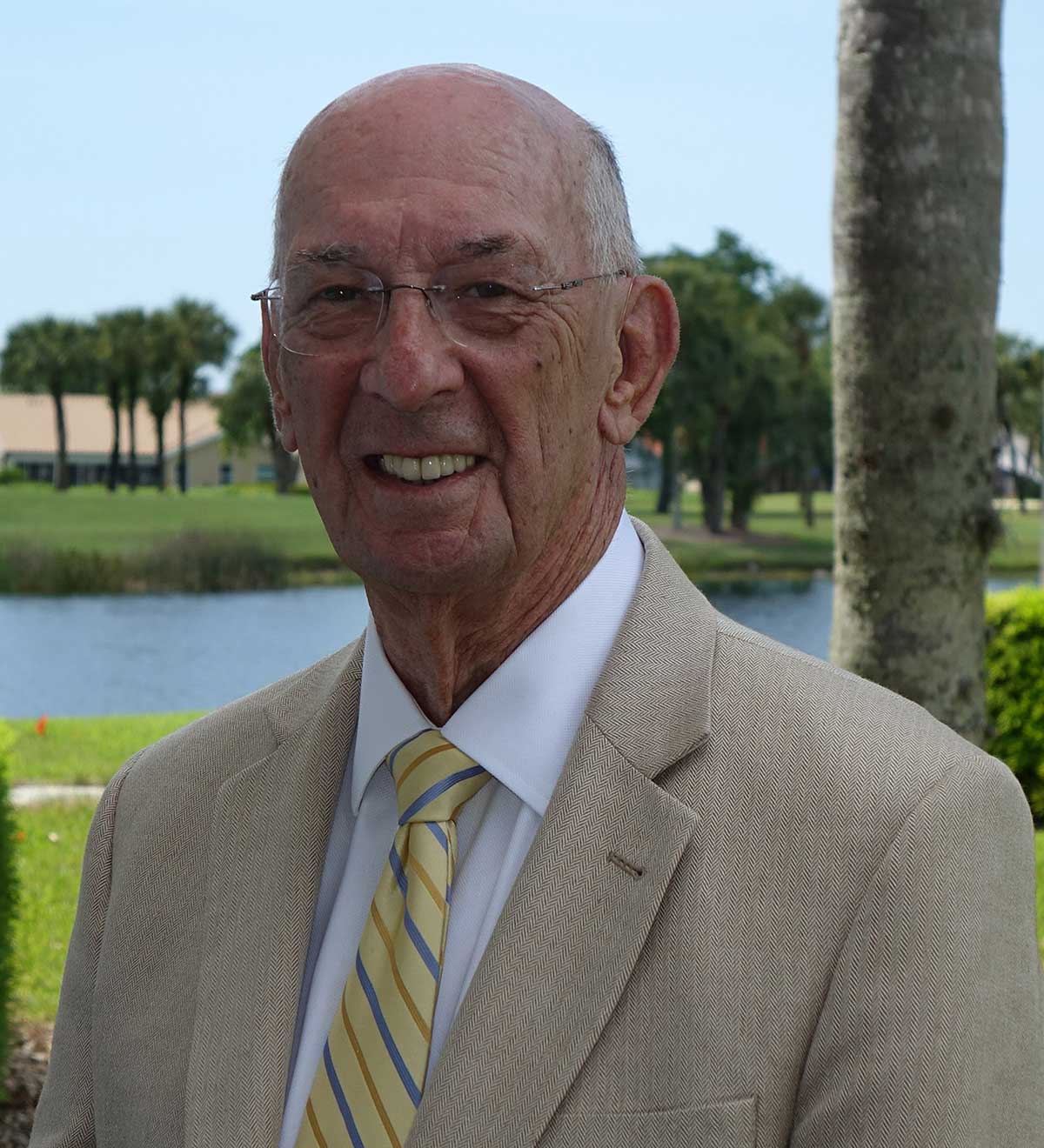 Clark Weber was an American radio personality in Chicago since 1950 when he began his career as an amateur radio operator. Referring to himself as, “Mother Weber’s Oldest Son,” Clark served his country in the Navy and in 1954 took his first professional radio job in Waukesha, Wisconsin. He moved to Chicago in 1961 where joined the staff of WLS working the graveyard shift as a DJ. He became program director for WLS where he became well known for spinning Top 40 records. Through his career, Clark worked for Chicago stations including WCFL, WMAQ, WIND, WJJD, and WAIT. He went ow to form his own radio advertising consultant firm, Clark Weber Associates and published a book, “Clark Weber’s Rock and Roll Radio: The Fun Years, 1955-1975.”