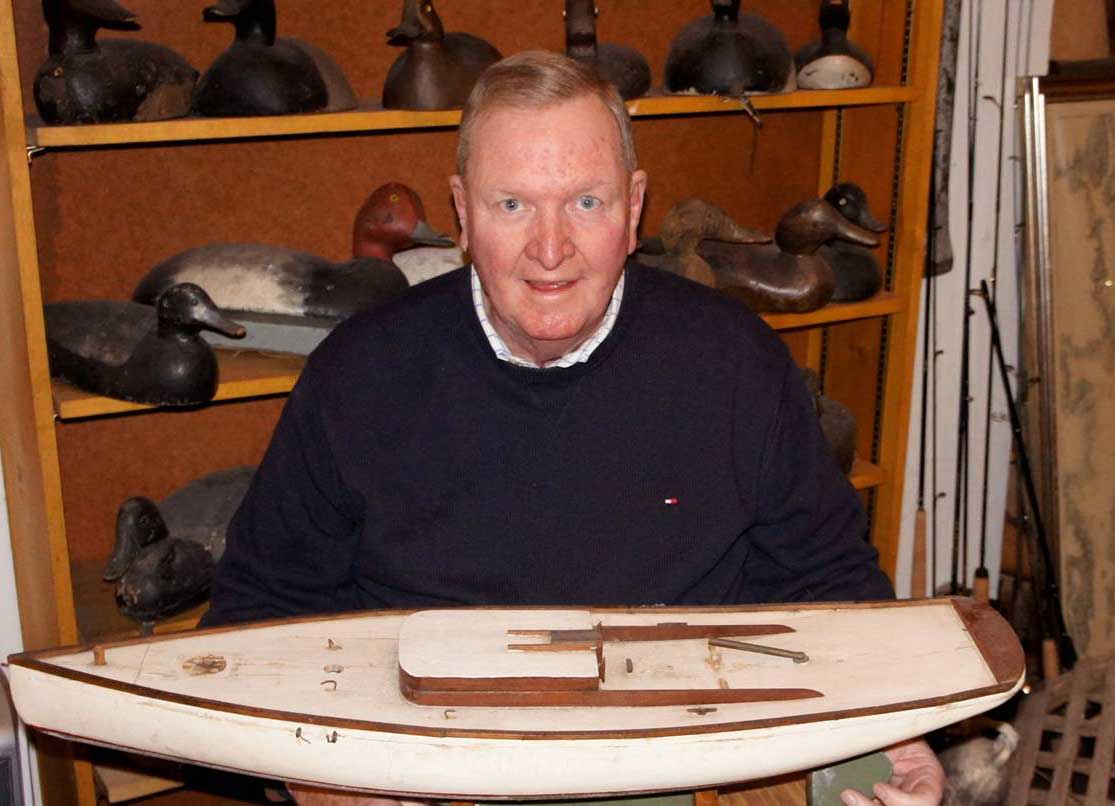 (Springfield, IL) The Illinois Broadcasters Association board of directors awarded its fourth-ever Lifetime Achievement Award  to legendary radio broadcaster and industry representative Dick Rakovan.  Having just ended a 20+ year career with the Radio Advertising Bureau, Rakovan began his long-time broadcasting career as a salesman with Capital Cities’-owned WKBW AM in Buffalo, New York only to be promoted to sales and general management positions with Capital Cities’ stations in New York, Detroit and Providence, RI.

Rakovan would leave a 20-year career with Capital Cities to join Providence-based Outlet Broadcasting, managing itsradio group with stations in Los Angeles, Washington, DC, Philadelphia, Detroit, Orlando and Providence. He would first step foot in Illinois in the mid eighties when he returned to station management via RKO’s WFYR-FM, Chicago.

Such an illustrious career would eventually catch the eye of RAB which led to his 20+ year run  based in Chicago working with RAB member and non member stations and groups.

Rakovan  has served on the boards of directors of the NAB, RAB, Rhode Island and Illinois Broadcasters Associations and is a long-time member of the selection committee for the Museum of Broadcast Communications’  National Radio Hall of Fame.

“No one can n never accuse Rackets of not having been there-done that,” remarked Dennis Lyle, President and CEO of the Illinois Broadcasters Association upon announcing news that Rakovan would be only the fourth broadcaster ever to receive IBA’s Lifetime Achievement Award. “His contribution to the radio industry in general, and particularly that of Illinois, is most admirable.”

“The telephone was his magic wand, and when it was Rackets on the line, everyone (and I do mean everyone!) took his call,” wrote Broadcast Management Strategies’ Lindsay Wood Davis in  nominating Rakovan for the award. “Rackets has made our industry so much better over the course of his career. It is only appropriate that his adopted home-state broadcasters recognize this great career with the IBA Lifetime Achievement.”

IBA’s Lifetime Achievement Award was presented to Rakovan on opening night of IBA2016, June 14-15, 2016 at the iHotel in Champaign-Urbana, Illinois.