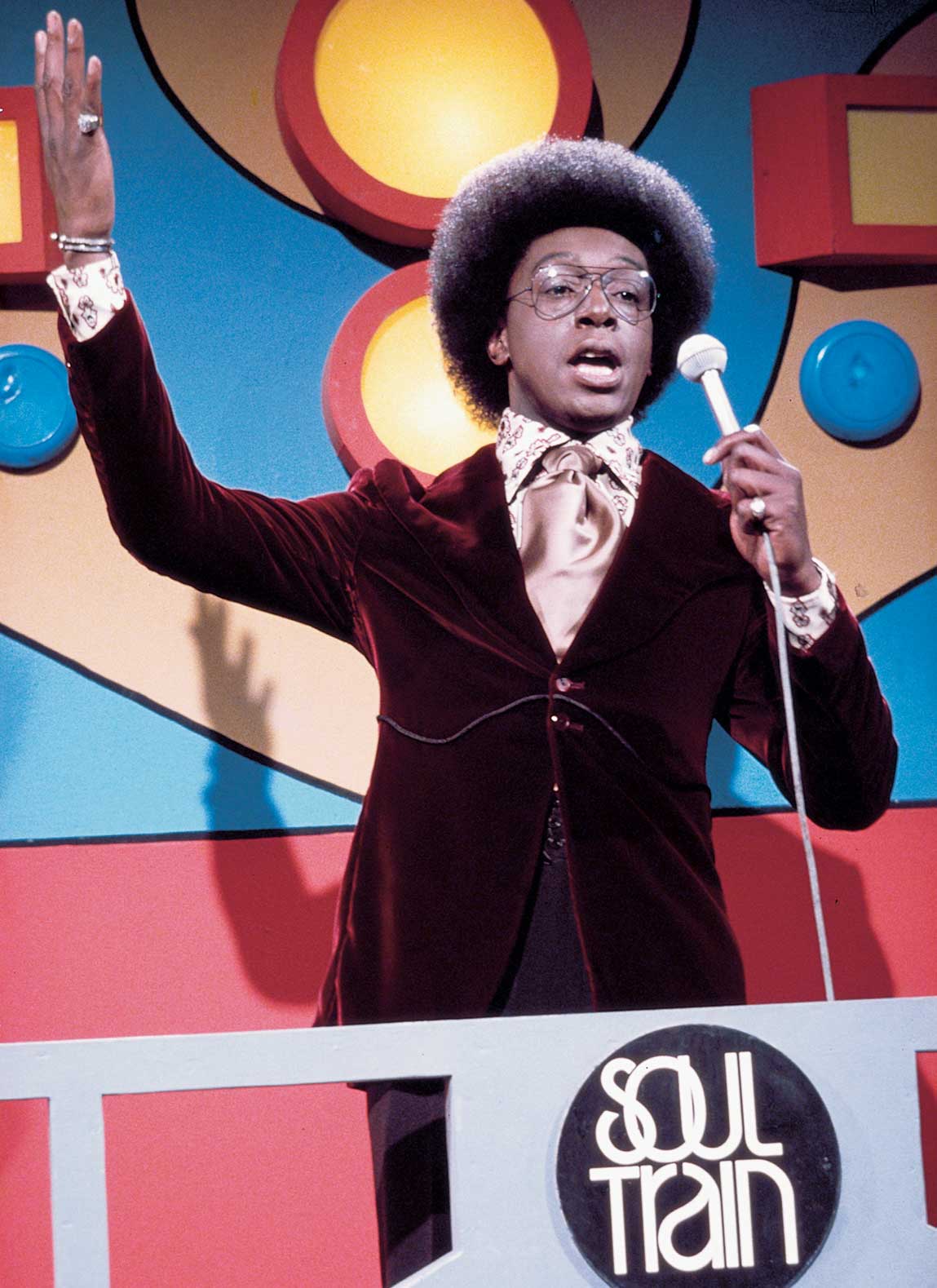 The late Don Cornelius was inducted into the Illinois Broadcasters Association’s Hall of Fame on Friday, August 17, 2012, exactly 42 years to the date (August 17, 1970) that television’s legendary “Soul Train” debuted from Chicago studios. The induction and tribute to Don’s legacy was held at the Museum of Broadcast Communications. Members of the Cornelius family were on hand to accept the award including Don’s sons Tony and Ray Cornelius.

Marshall Thompson and the Chi-Lites, one of the musical groups that appeared on the first 1970 Soul Train show, provided the musical entertainment. Members of the audience sang along as Marshall and the band closed their set with “Have You Seen Her” and then closed at the evening as Clinton Ghent led the “Soul Train Dance.”