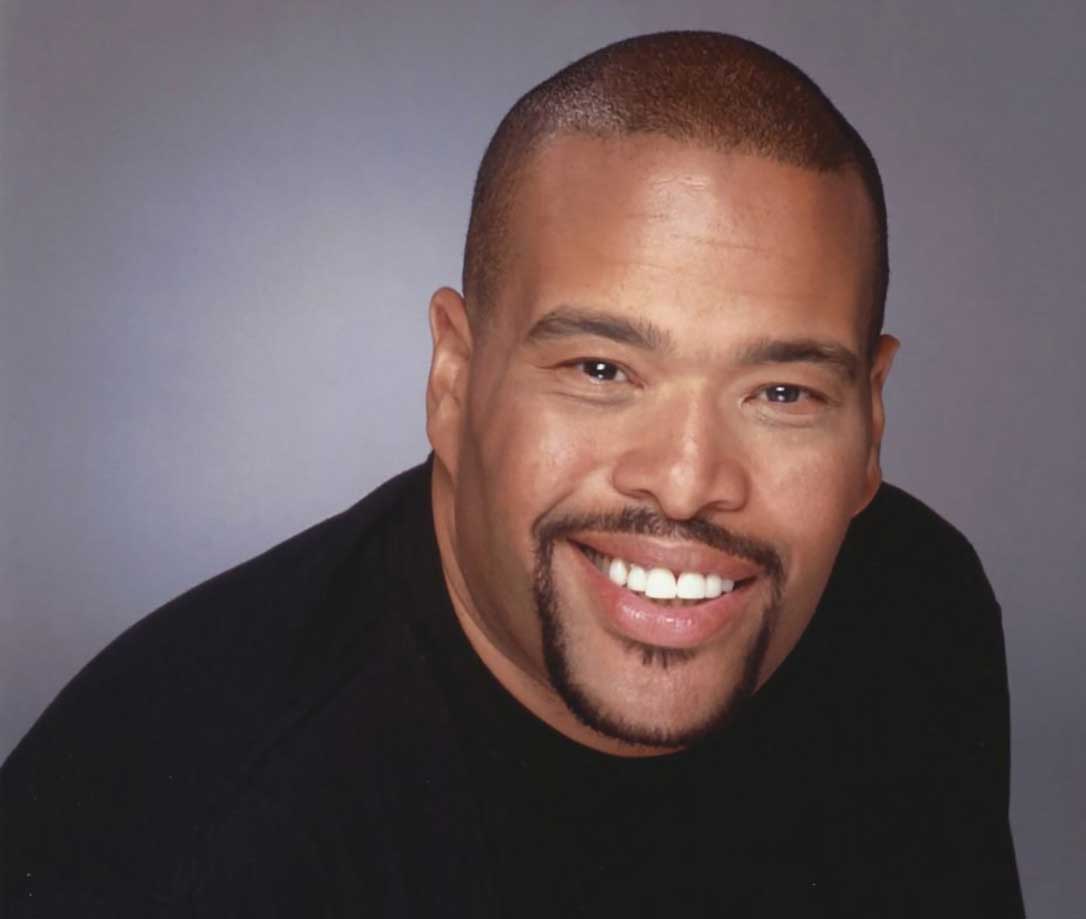 Friends, family and fans gathered Saturday, May 21, 2016, in Chicago to honor the life of local radio personality Doug Banks, who died last month. The memorial was held at the Harold Washington Cultural Center on the South Side. The event was hosted, in part, by radio stations V103, 107.5 WGCI-FM and iHeartMedia Chicago.

Banks was also a contributor to ABC7’s “190 North” show. Banks was on the radio in Chicago for more than three decads.  IBA posthumously inducted Banks into the IBA Hall of Fame at this event.

Doug Banks died last month from complications due to diabetes and kidney failure at the age of 57.