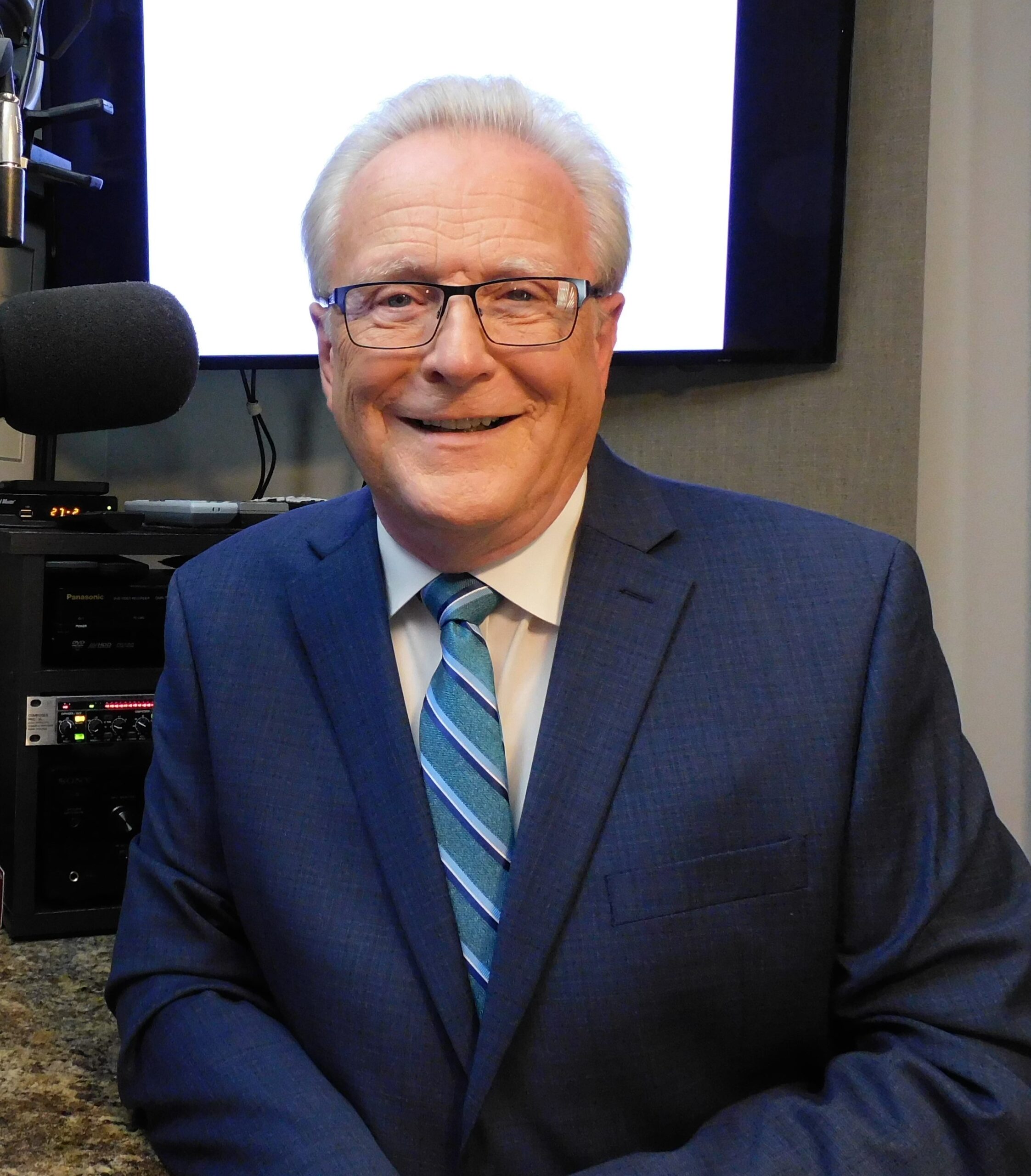 At the time of his retirement in September 2021, Quick was deemed the longest-tenured central Illinois weathercaster following a career that began in 1974 on his hometown’s (Taylorville) radio stations, WTIM/WTIM-FM. That was followed by stops in Springfield at WTAX/WDBR, Decatur WDZ/WDZQ, with most of his radio career being at Danville’s WDAN/WDNL/WWDZ(FM).

Quick added television to his resume in 1994, joining WICD-TV in Champaign as the station promotions director. Soon after he added the title of weekend weathercaster to his responsibilities and in 1998 became the weekday morning weathercaster and news co-anchor for NewsChannel 15.

His radio and television work continued simultaneously until 2002 when he left Danville’s radio stations and became an exclusive news/weather anchor on WICD-TV. Later he would shift over to WCCU, FOX-Illinois as a news/weather anchor, in addition to occasionally filling in on NewsChannel 15/20-Springfield as part of the STORM TEAM.

Quick’s resume includes a 40-year career as commercial and industrial video voice-over talent, an author (Pictures on the Prairie: The First Ten Years of Mid-Illinois Television History), and created an online museum, Central Illinois’ On-Line Broadcast Museum where he continues to be the curator at dougquick.com.

Quicks’ past awards include receiving the Silver Circle Award from the National Academy of Television Arts and Sciences and the 2017 Silver Done Award from the Illinois Broadcasters Association for “Best Medium Market News Anchor.”

“Doug’s nearly 48-year-run in central Illinois is a remarkable feat,” said Dennis Lyle, president, and CEO of Illinois Broadcasters Association. “He’s the epitome of the broadcaster who wants to make a difference yet stay close to home. Not many can do it, but Doug did, and he certainly did it well!”