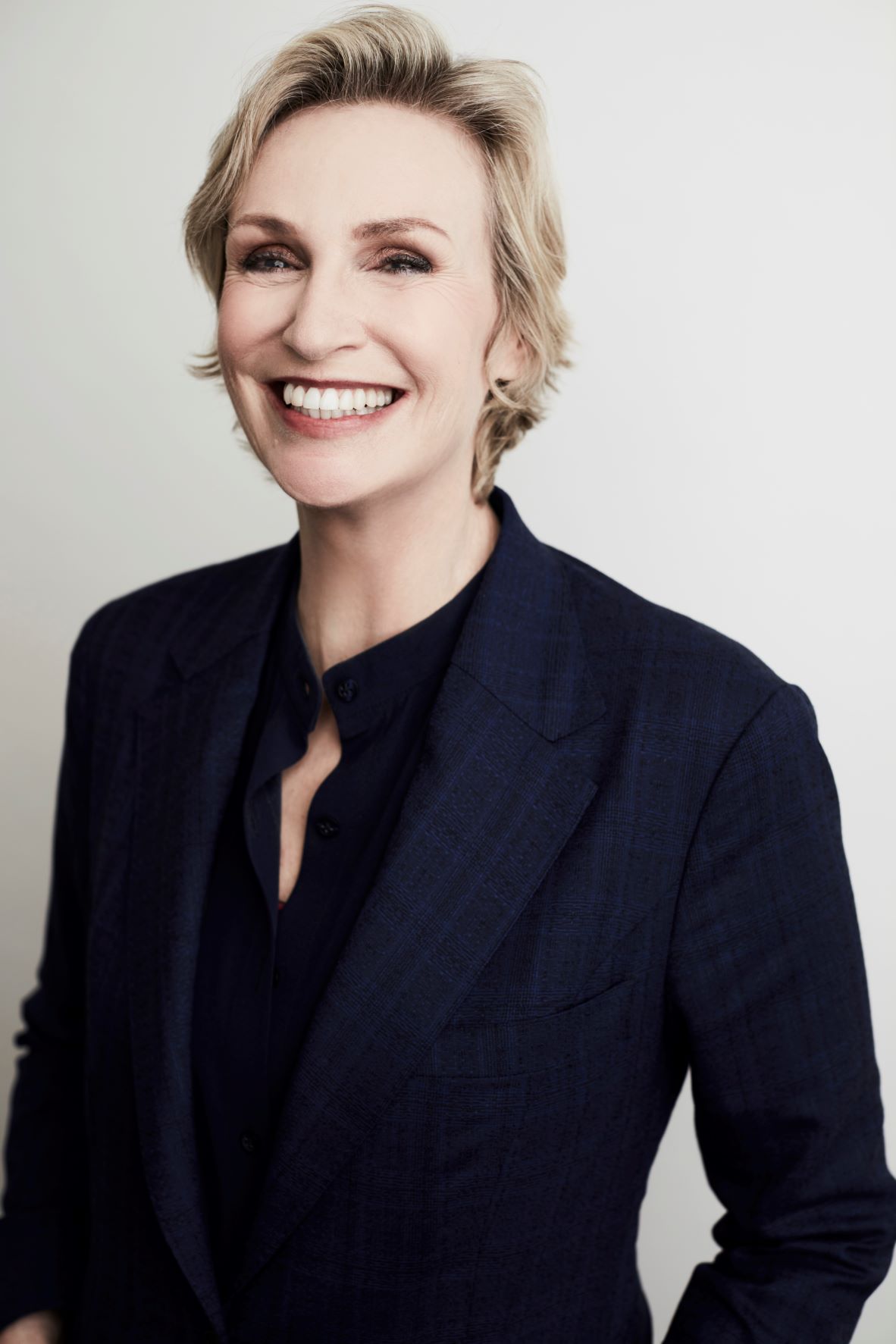 Early in her career, Lynch could be found performing on stage at Chicago’s Steppenwolf and Annoyance Theatres and at the city’s renowned Second City. Movie roles would follow beginning in 1988 with a small role in Vice Versa. Broadway called her name in 1993, casting her in the role of Miss Hannigan in Annie.

Lynch would become a household name in 2009 when cast in the role of Coach Sue Sylvester in FOX-TV’s primetime comedy series Glee, a role that would earn her Primetime Emmy, Golden Globe, Screen Actors Guild, TCA, Satellite, and People Choice awards.

Of late, Lynch can be found portraying Sophie Lennon in Amazon’s The Marvelous Mrs. Maisel, and as Sazz Pataki in Hulu’s hit Only Murders in the Building. Network TV viewers are enjoying Lynch as host of the popular NBC primetime game show Weakest Link.  Lynch also currently appears in (and directed) a series of TV commercials for Illinois Tourism.

“I’m extremely excited!” exclaimed Lynch upon learning of her selection for induction into the Illinois Broadcasters Associations Hall of Fame.  “Knowing my name will soon be added to the prestigious list of broadcast giants with Illinois ties who have preceded me in entering the Illinois Broadcasters Association Hall of Fame; names like Joan Rivers, Jack Benny, Steve Allen, Bill Murray, Mike Wallace, and Oprah…. well, it’s quite an honor indeed!”