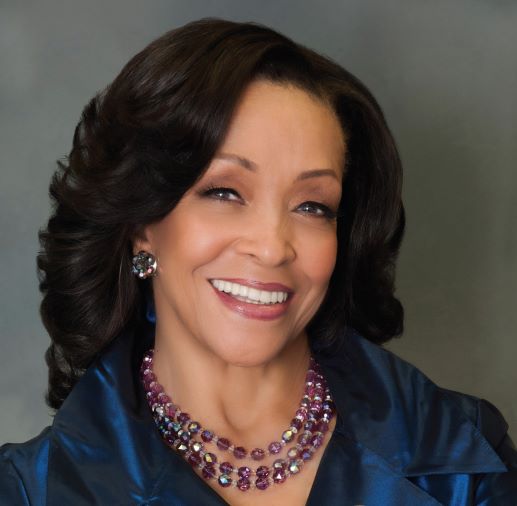 Merri Dee has parlayed her celebrity into charitable success, powerful motivational speaking and advocacy. She has raised millions of dollars for children’s charities, spearheaded victims’ rights legislation, and helped increase adoption rates across the nation.

Having been recognized as the first African American spokesperson representing the Chicago Auto Shows, her broadcasting career began in 1966 when she landed her first sponsored radio position with
WBEE in Harvey, Illinois. She was one of the first female DJs on WSDM radio and opened her four-hour radio show at WBEE as “Merri Dee the Honeybee.” During the next year, Dee developed a substantial following in Chicago radio, becoming a local celebrity.

In 1967 she made the leap to television quickly with WCIU Chicago as host of a Saturday primetime entertainment show. By 1970 Dee hosted her own talk show, The Merri Dee Show, on WSNS Channel 44.

In 1972 Merri Dee was hired as an anchor for Chicago’s WGN-TV. After many years in various on-air positions, she moved into management and became the station’s Director of Community Relations and Manager of its Children’s Charities. One of the few African American women in media at the time, Merri Dee was becoming one of the most successful. She became a trusted advisor to national, regional and local corporate executives and community leaders.

Merri Dee’s professional successes became even more noteworthy in light of her personal circumstances.
She endured horrific abuse as a child and struggled for years as a single mother. In 1971, she made national headlines after being kidnapped, shot and left to die. Several years ago, she shared this story in a personal memoir, “LIFE LESSONS ON FAITH, FORGIVENESS & GRACE”. The inspiring story of Merri Dee’s miraculous recovery and remarkable courage was featured on “60 Minutes,” “The Oprah Winfrey Show,” “Donahue” and in Essence magazine.