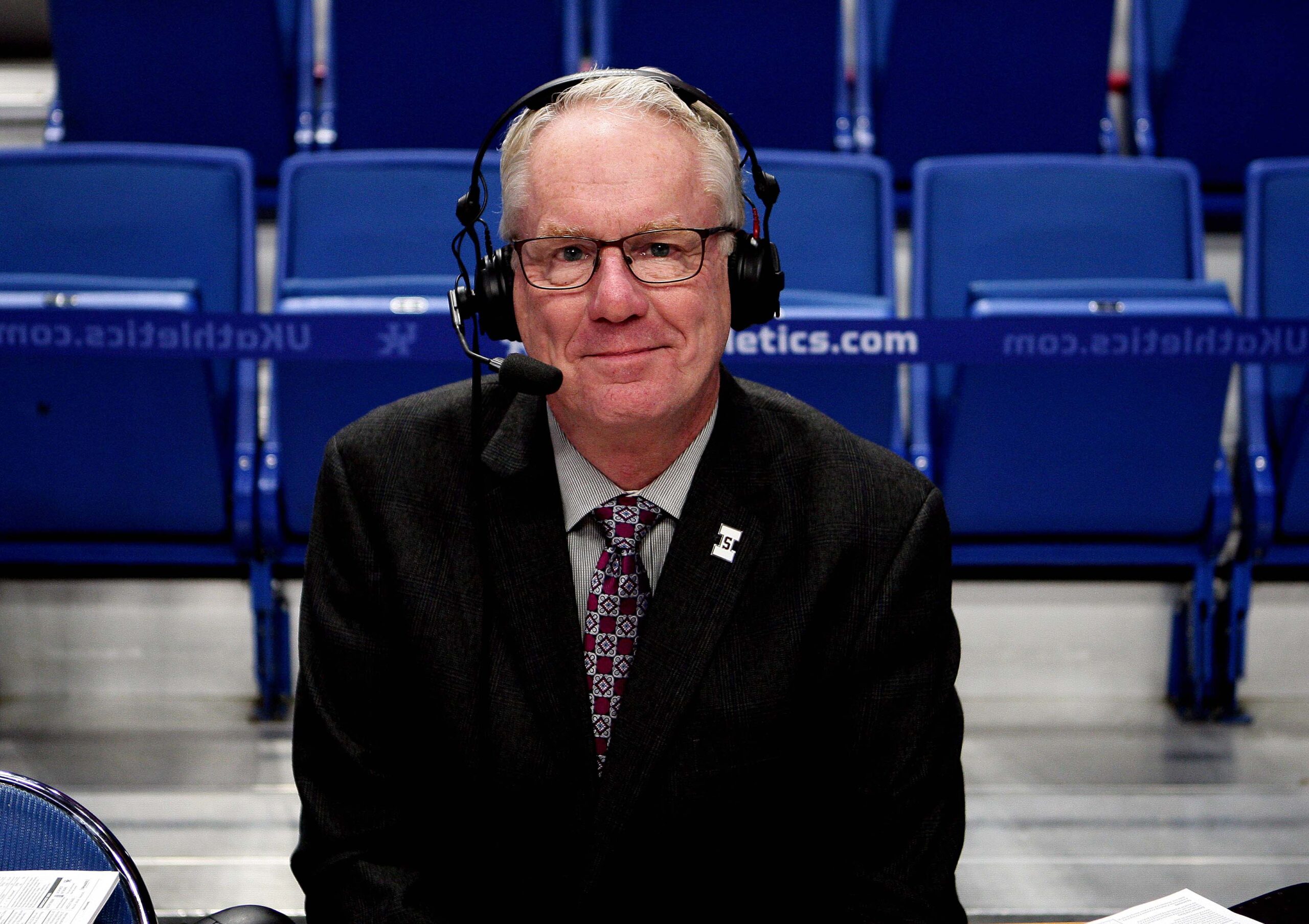 Reis began his student sportscasting career at WSIU Radio and WSIU-TV in 1975. He became a part-time sportscaster at WCIL Radio in 1976, and moved to full time in 1978.  He continues to be the Voice of the Salukis.

The Cincinnati, Ohio-native was inducted into the SIU Athletics Hall of Fame, and in 2006 he was inducted into the Illinois Basketball Coaches Association Hall of Fame. He was the recipient of the 2007 SIU Alumni Association Achievement Award for Service. He was also the recipient of the 2008 John Sanders Spirit of the Missouri Valley Conference Award and was the SIU College of Communications and Fine Arts Commencement speaker as the College’s Alum of the Year.

In 2011, Reis was named the Illinois Sportscaster of the Year, as voted on by the National Sportscasters and Sportswriters Association.