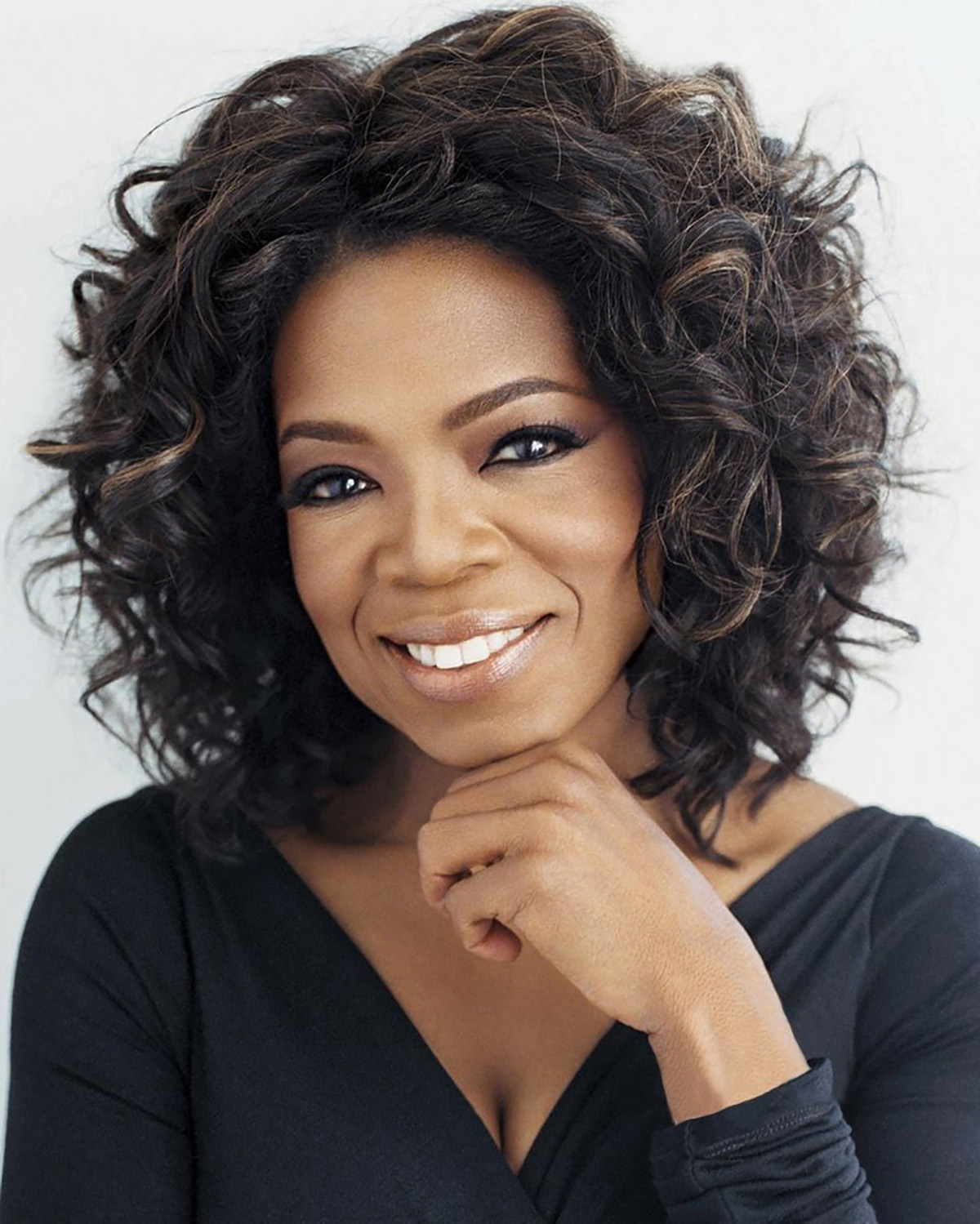 Oprah Winfrey, whose meteoric rise from Chicago talk show host to media icon has made her one of Illinois’ most renowned broadcasters and a member Illinois Broadcasters Association’s Hall of Fame.
“Oprah is the epitome of broadcasting excellence,” remarked Dennis Lyle, President/CEO of the Illinois Broadcasters Association. “How fortunate for us that she chose Illinois to remain her stage through each phase of her career that has seen her skyrocket from local talk show host to national treasure to the global media personality she’s become today.”
According to Emily Barr, (then) President and General Manager, ABC 7 Chicago, “There’s no doubt that Oprah Winfrey’s impact as co-host of A.M. Chicago was a defining moment in our station’s history. We knew then what everyone knows now. Oprah is without equal in sheer talent and ability to connect with and influence audiences.”

Winfrey came from Baltimore to Chicago in 1984 to host ABC 7 Chicago’s (WLS-TV) morning show, A.M. Chicago. Her openness, warmth and an unsurpassed ability to relate to audiences, catapulted the show to first place in the ratings, beating the top other daytime competitors.

In 1986, under her new Chicago production company, Harpo Productions, Winfrey launched The Oprah Winfrey Show. The award-winning daytime talk show is internationally distributed to 145 countries worldwide, and viewed by millions of people around the world.

After 25 years, Winfrey ended her daytime television talk show, leaving behind an amazing legacy. Her media influence and ties to viewing audiences will continue on OWN: Oprah Winfrey Network which launched on January 1, 2011. Harpo Studios, located in Chicago’s West Loop neighborhood, is the most successful production company in daytime talk.